Where are pistachios grown in the world? 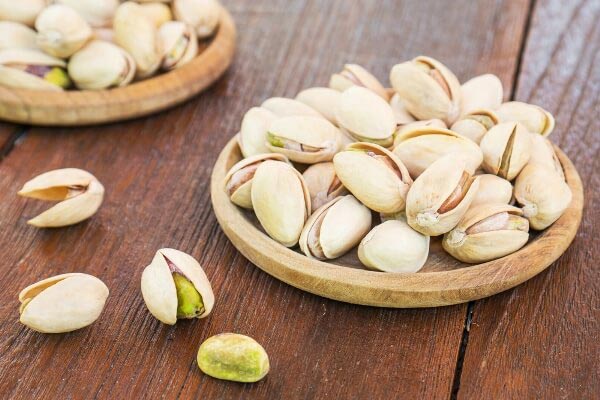 Iran is a considerable pistachio grower. Pistachio is a dried fruit that is considered nuts and is the product of the pistachio tree. The small pistachio tree grows well in the Middle East and Central Asia and bears fruit, resulting in the highest pistachio production in Asia. The people of Iran are well acquainted with pistachios and know their aroma and taste well.

What country is the biggest pistachio grower?

Iran is a considerable pistachio grower. Pistachio is a dried fruit that is considered nuts and is the product of the pistachio tree. The small pistachio tree grows well in the Middle East and Central Asia and bears fruit, resulting in the highest pistachio production in Asia. The people of Iran are well acquainted with pistachios and know their aroma and taste well.

Pistachios are also a popular food in China, and studies show that Chinese people consume the most pistachios. Basti pistachios, pistachio butter, pudding, sweets, and chocolate are used. In general, pistachio is a beneficial food that is used in confectionery and cooking. Pistachio nutrition includes B vitamins, fiber, protein, etc. 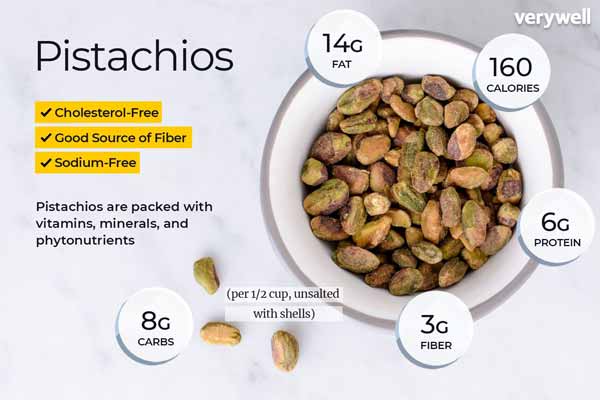 Most pistachio production takes place in saline soils and deserts. These pistachio trees will be able to grow from minus 10 degrees to positive 48 degrees Celsius. The pistachio tree needs a lot of ground and sun to not grow well in humid environments because moisture and water will rot the tree’s roots. As a result, pistachios need a lot of heat. Pistachio roots grow deep in the ground, and each pistachio tree lives 80 to 100 years. Remember to buy pistachio from a trusted store.

Countries like Greece, the United States, Turkey, Iran, China, and Syria produce more pistachios globally. Pistachios are usually grown in orchards and will have a good yield after 7 to 10 years. In general, pistachio is delicious food, and Iran has always been a great and prominent pistachio grower.

According to reports published in 2018, Iran earned more than $ 1.5 billion from the sale of raw pistachios. Of course, pistachios are currently a costly and luxurious food, and in a situation where this food is produced a lot in the country, people cannot afford to buy and consume it.

The most critical pistachio-growing countries

The United States, Turkey, and Syria, together with Iran, account for more than 80 percent of the area under pistachio cultivation. It is worth mentioning that pistachios are cultivated to a limited extent in Afghanistan, Turkmenistan, Uzbekistan, Chile, Italy, Spain, Greece, etc.

When did research on pistachio cultivation begin?

Research and cultivation of pistachios in the United States began in 1929 from seed masses transferred from Rafsanjan to the United States. As a result of free pollination, trees were found, one of which was registered in 1952 as Kerman pistachio due to the superior quality of its characteristics and was introduced as the best type of pistachio in the United States. There is another cultivar called Lassen, which has received more attention in the European consumer market in this country.

In 1980, a free-inoculated sapling was obtained from a seed kernel taken from the Damghan Pistachio Field District to Davis College in California, named after Julie, the head of the Chico Research Station. Unlike the variety of pistachios in California, the pistachio industry relies solely on a male variety called Peters. 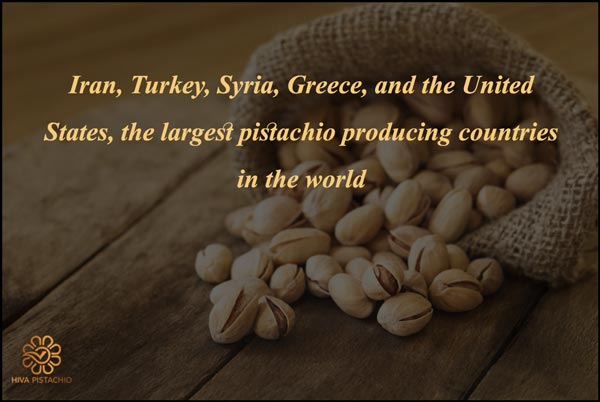 Another important country in the production of pistachios is Turkey. However, due to the limited ecological conditions, planting pistachios belonging to P. vera is only possible in a restricted area of Turkey. Almost all pistachio trees in this country are rainfed and not irrigated. There are eight cultivars of native pistachios in Turkey, of which four cultivars, Karmazi, Sirat, Ozone, and Halabi, are more critical.

It is worth mentioning that there are more than 46 million types of pistachios and pistachio trees in Turkey. About 21 cultivars of pistachios are cultivated in Syria. The three Assyrian varieties, Red Elmi and White Baturi, account for approximately ninety-five percent of the country’s pistachio varieties. The Assyrian type accounts for about 86%, and the Red Olmi variety for about 5% of the country’s pistachio varieties. Assyrian type is very suitable for fresh eating, and about 99% of its fruits are smiling.

37% of the fruit’s fresh weight was green skin, and 7.6% of the fruits were hollow. The new weight of a pistachio seed in this cultivar was 3.7 g and its dry weight was 1.6 g. 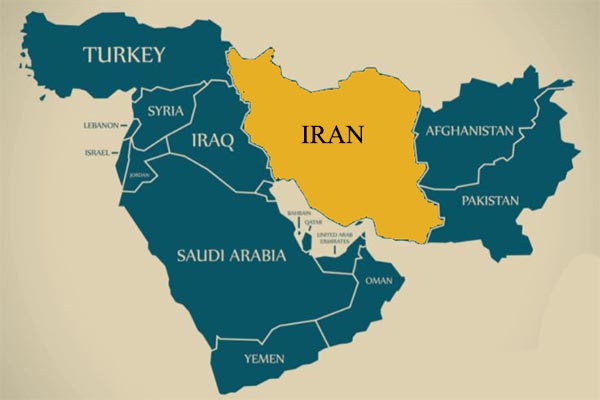 Iran ranks second in the ranking after the United States, with 316,000 tons of pistachios produced the following year. Iran’s closest competitor is in the salt region of Turkey, which is in third place with a production of 171,000 tons. But China is relied upon to represent a genuine danger to Iran and the United States in the coming years with its policy of increasing production, which has tripled its output in four years.

In 2014, Turkey exported about 4,000 tons of pistachios and ranked third in the world in terms of pistachio exports. But one of the advantages of Iran in pistachio exports is its geographical location. Because with easy transportation, Iran can easily capture the market in countries like China.

Challenges of pistachio industry for a pistachio grower

While in the mid-1980s, Iranian pistachio production was more than 255,000 tons, this amount has decreased to 155,000 tons in the early 1990s. Consecutive droughts (the most significant current problem in pistachio production) and lack of planning to supply water to pistachio orchards, as well as cumbersome export rules and regulations for a pistachio grower in Iran, have caused Iran’s pistachio exports to decline significantly in recent years. 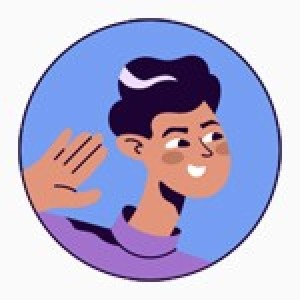